This 22 year-old female was unhappy with the appearance of her ears. Since a young age, they had projected far from her scalp. She avoided wearing ponytails or an “up-do” because of this. Prominent ear deformities can be caused by both an excess of cartilage and from the cartilage being too stiff as to not fold in a natural way. A cosmetic otoplasty was performed to reduce the cartilage and recreate the natural “inner-fold” of the ear. Postoperative result at 8 months shows a natural correction, allowing her the confidence to wear her hair in any position. 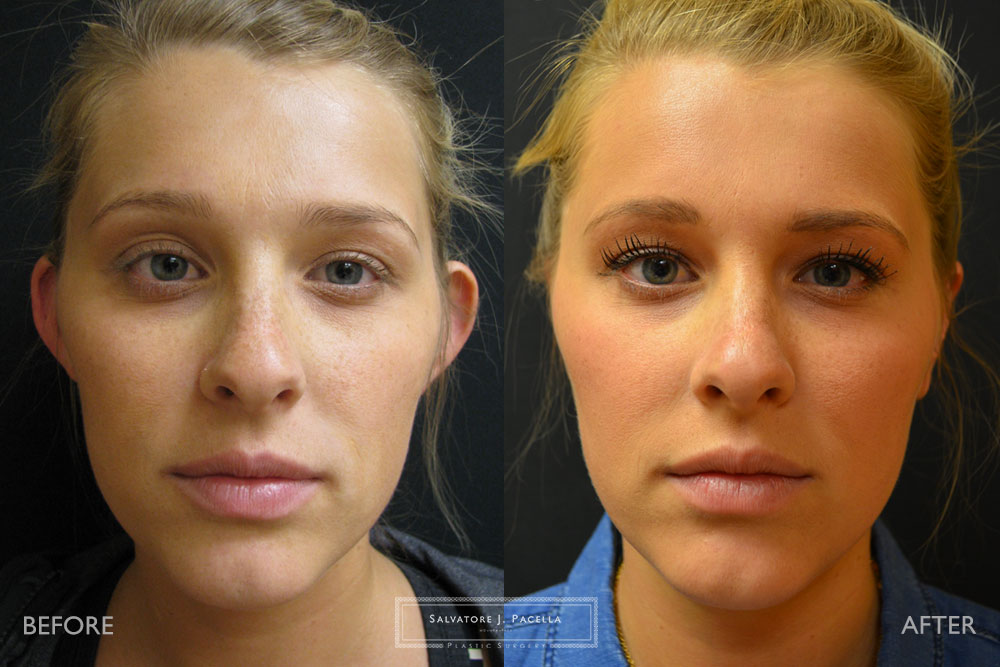 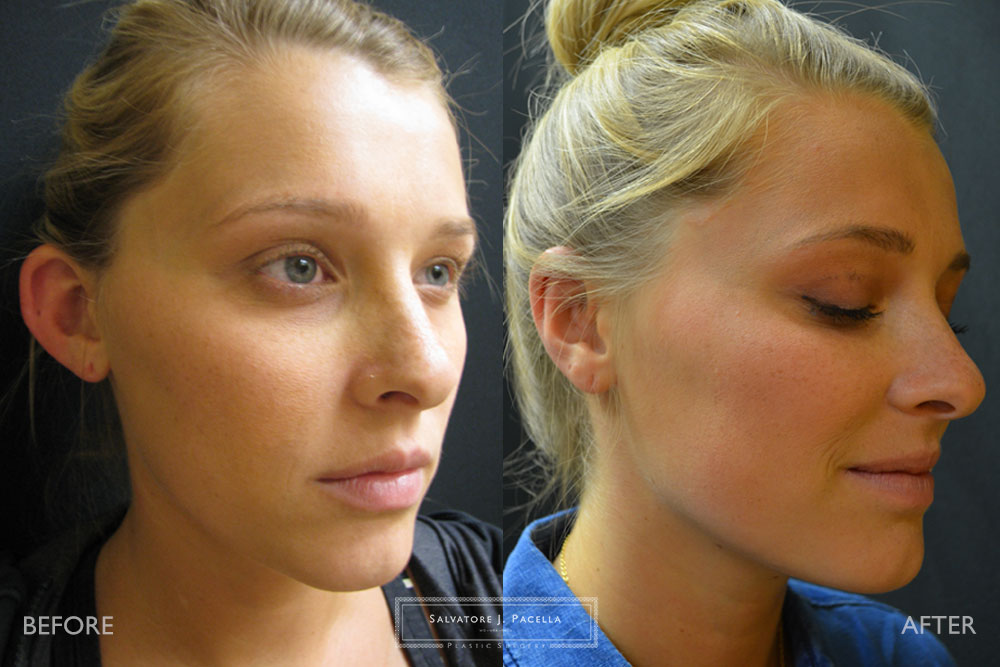 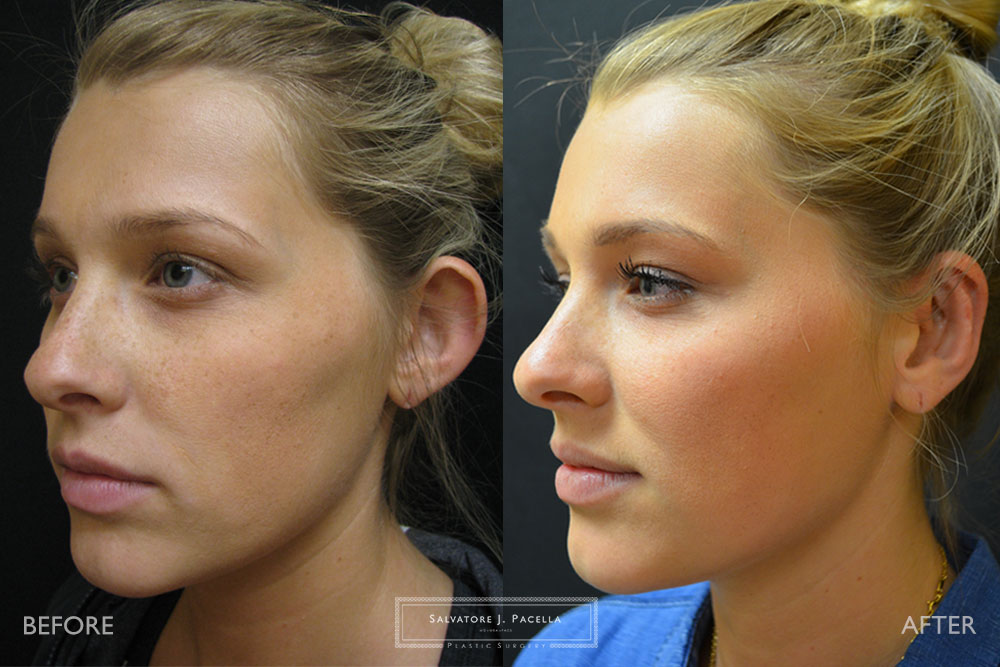 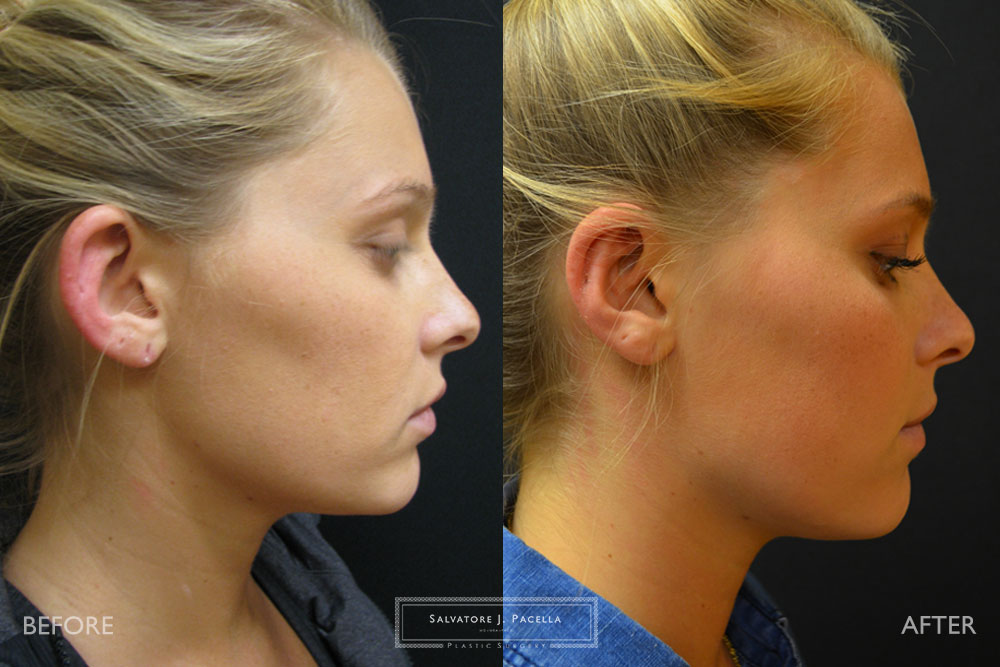 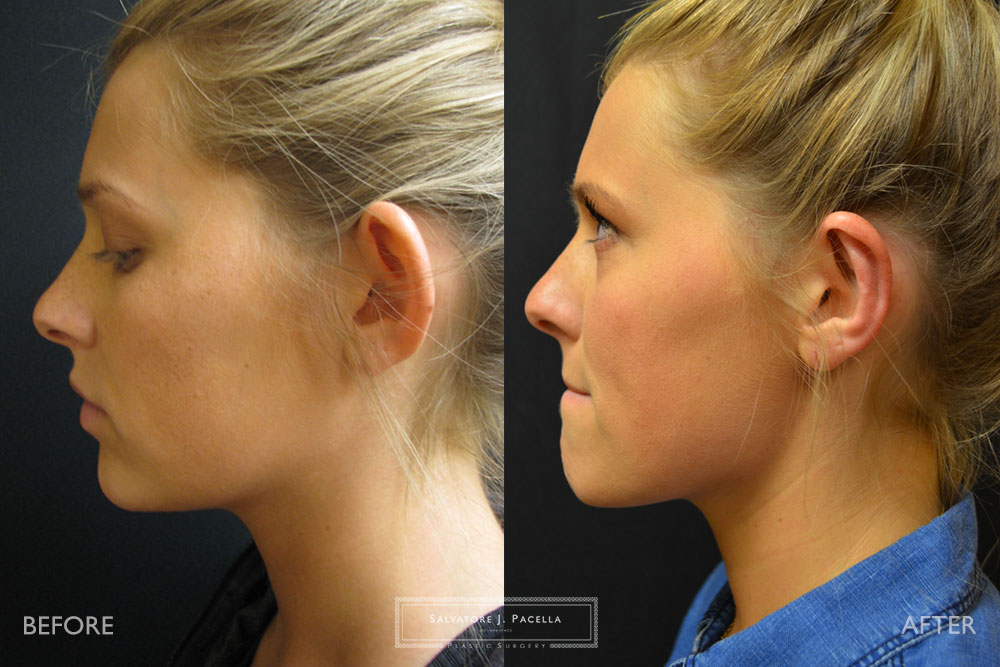 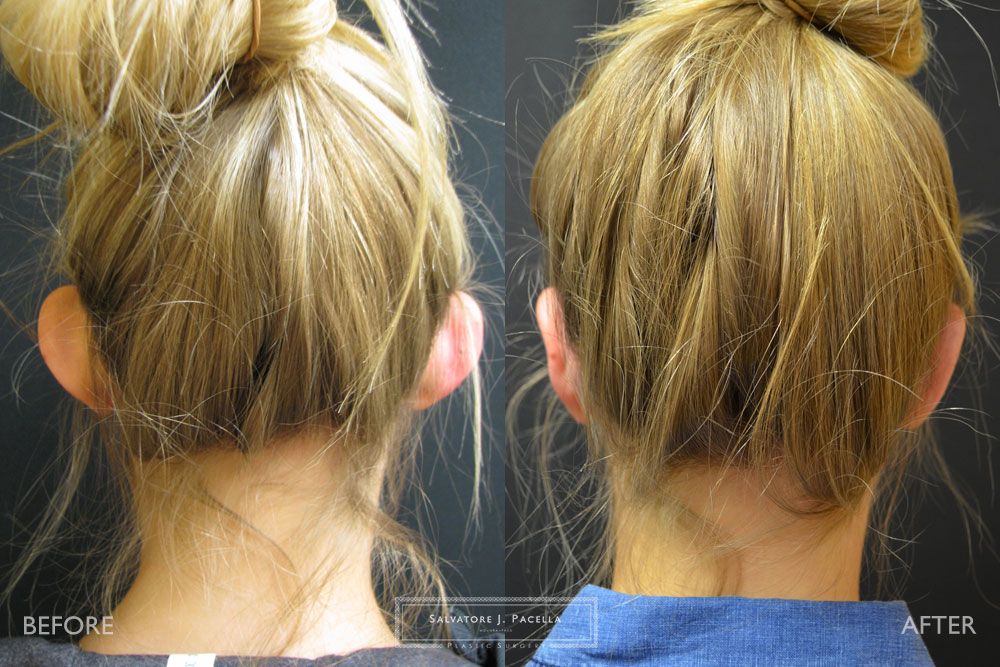